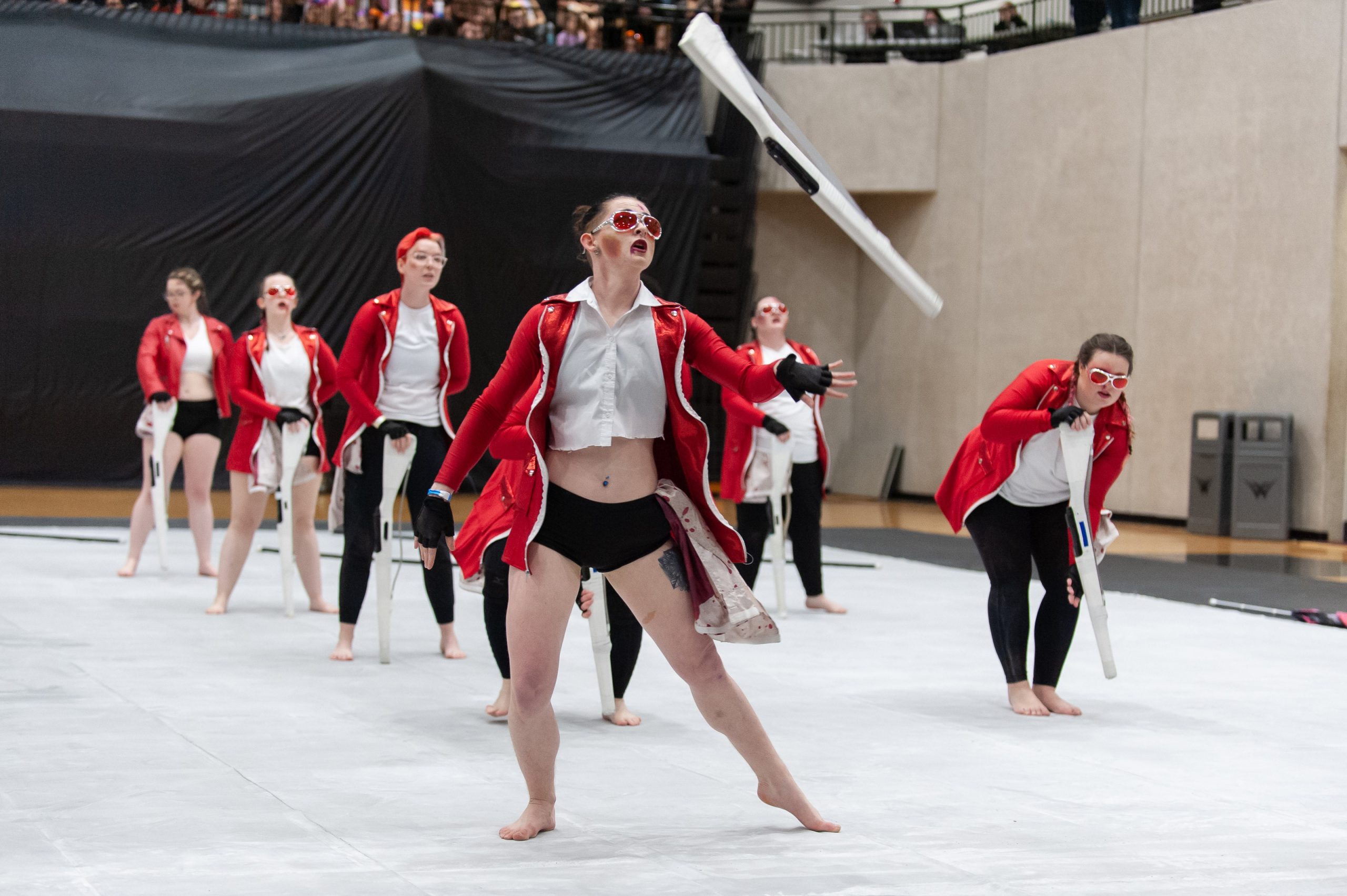 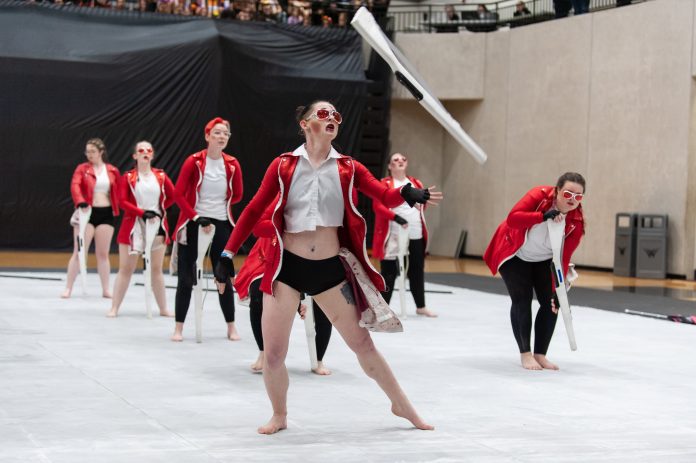 Spintronix World Color Guard took first place at the MCCGA state championship this past weekend. “It has been a very long and difficult season for these performers, but they are the hardest working group of individuals we’ve ever had together in our 12-year competitive history,” says Jackie Brown, director of the Spintronix non-profit organization. The team is heading to Dayton, Ohio this week to compete in their first-ever world championship. 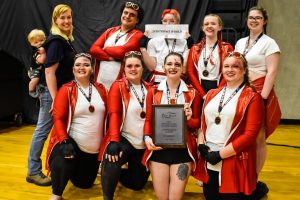 The Spintronix-A team, the organization’s training guard with two previous state championship titles to their name, finished their season in ninth place in the regional class. “I am so proud of the performers on the A-team this year because it was the smallest group it’s ever been between COVID happening and the creation of the world team,” explains Brown. “The goal with a training team is generally to continually improve throughout the season and their score increased significantly with every competition so I’m very proud!” 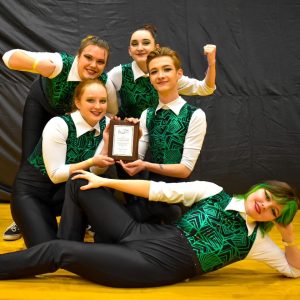 Anyone interested in learning more about the Spintronix organization can visit their website www.spintronixguard.org or follow them on social media @spintronixguard. They will be holding their annual summer camp at Central Methodist University this July in Fayette, MO and will begin recruiting and training new members to join their 2023 competition teams this fall.